Stray New Zealand: a trip of a lifetime around one of the world’s most beautiful countries.

For those who are unaware of Stray, allow me to enlighten you. This bus company provides hop-on, hop-off bus tours for backpackers who want to travel around New Zealand.

From trips that are solely in the North Island or South Island to trips that cover the whole country (and even places off the beaten path), Stray is all about taking you where you want to go. (But connecting you with like-minded people at the same time.)

I did the “Short Max” tour in October 2014 for four weeks and absolutely loved it. In fact, read on for 7 reasons why Stray New Zealand changed my life. 1. I Went to the Top Touristy Places

Why Stray New Zealand is awesome 101: their bus tours take you to the most gorgeous parts of the country.

Granted, the “Short Max” wasn’t the most extensive trip I could have taken, but it covered the most touristic destinations and allowed me to see a variety of areas within my month-long adventure.

From soaking up the captivating culture of the capital city of Wellington to hiking around the majestic mountains of Queenstown, I saw and did so much in so little time.

And that’s all thanks to Stray New Zealand.

2. I Went to Incredible Non-Touristy Places

Look, there’s a reason why the Stray New Zealand website says that they’ll show you “the real New Zealand.”

Along with the typical touristy route, their bus passes take you to hidden gems that you wouldn’t know of unless you were a local or native.

Case in point: Blue Duck Station in the North Island and Rangitata in the South Island. And there’s something so extremely magical about uncovering parts of the world that are relatively untouched and not many people have seen. Am I right?

3. I Had Crazy New Experiences

In addition to seeing some unbelievable places, I also did some crazy new things in New Zealand thanks to Stray.

I’m talking about riding in a helicopter for the first time and hiking across Franz Josef Glacier, to name an example.

I mean, there’s a reason why New Zealand is known as the “adventure capital of the world.” Adrenaline junkies, rejoice! 4. I Met Some Amazing Travellers

Stray New Zealand also provided me with the opportunity to mingle with people from all around the world.

As well as a mix of nationalities, there was a mix of ages present across the three Stray buses I went on during my trip. From couples who lived in France to solo backpackers from the USA, it was so enjoyable getting to know everyone and their stories.

It only added to the wonderful experience that was Stray New Zealand.

5. I Spent Time with the Locals

If you like chatting to new people, then you’ll love Stray. Not only do you make friends with fellow travellers on your bus, but there are plenty of chances to speak with the locals at each stop too.

And then there’s the bus drivers.

All given a unique nickname, like Leftie, Panda and Keys, the Stray New Zealand drivers all have marvellous personalities. They spend a lot of time with the people on their buses so they get to know everyone pretty well. And they know how to bring the party!

6. I Was Pushed Out of My Comfort Zone

As well as doing things I never thought I’d do, Stray New Zealand pushed me out of my comfort zone by building my confidence.

I’ve always been a pretty anxious person by nature so meeting different people from all around the world really helped to bring me out of my shell.

We also had to do an icebreaker on the first bus that got everybody talking to each other and forged an immediate bond between us all that became the foundation of some beautiful friendships! 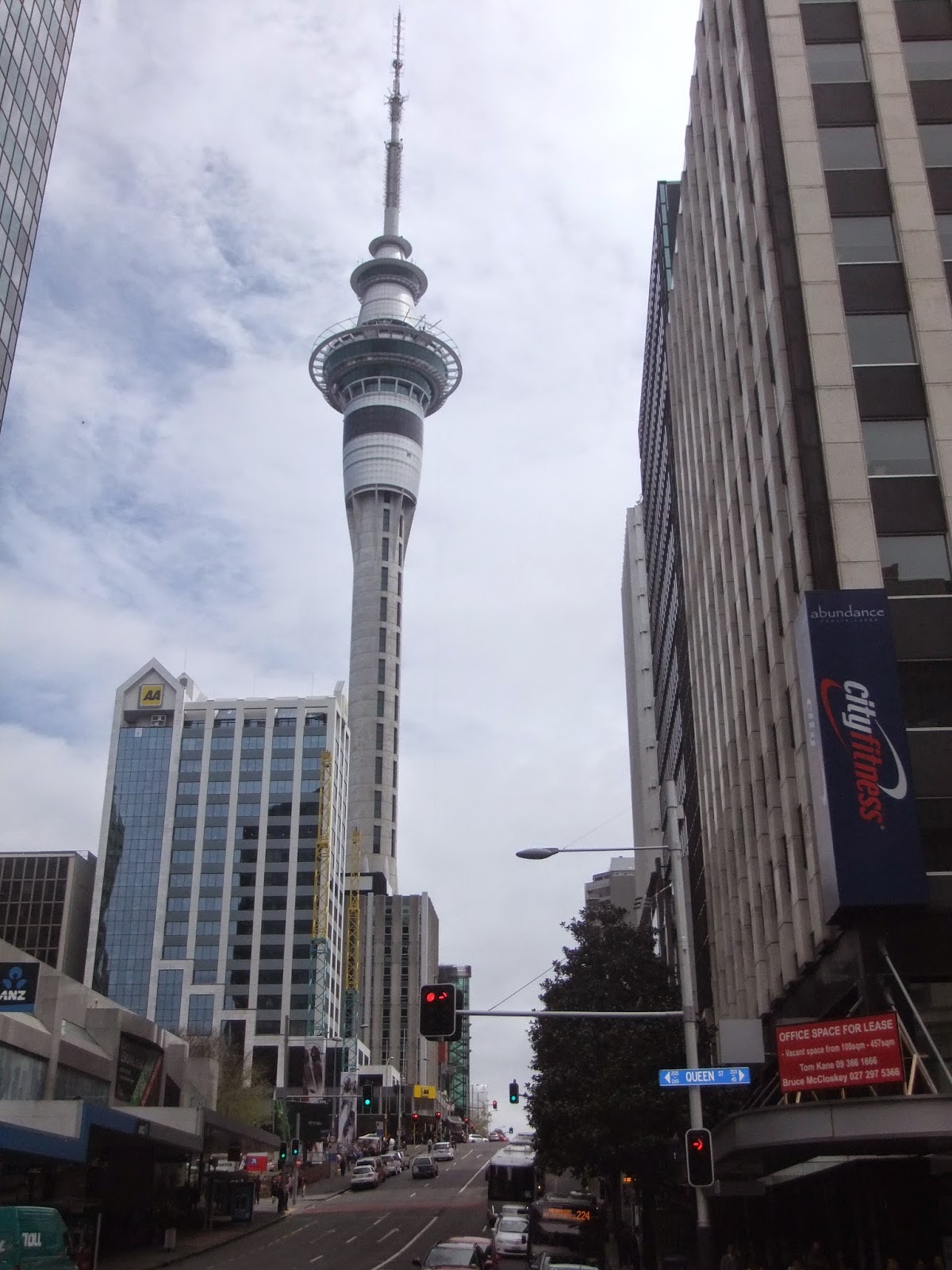 7. I’d Never Done Anything Like Stray New Zealand Before

Finally, Stray New Zealand was such a unique trip and one I’ll never forget.

It wasn’t just about the breathtaking views, wide range of activities and one-of-a-kind experiences. It was also about the people I met and the conversations we all had.

The whole journey was nothing like anything I’d ever done before (and probably will ever do again). Therefore, I’ll treasure it forever.

I would recommend Stray to anyone as it’s a great way to meet like-minded travellers, as well as get off the beaten track!

I kind of had a feeling I’d love it.

I mean, I remember thinking at the very beginning of the tour that if the rest of the trip was as good as that first day, then I was in for the trip of a lifetime!

And in the end, it really was. 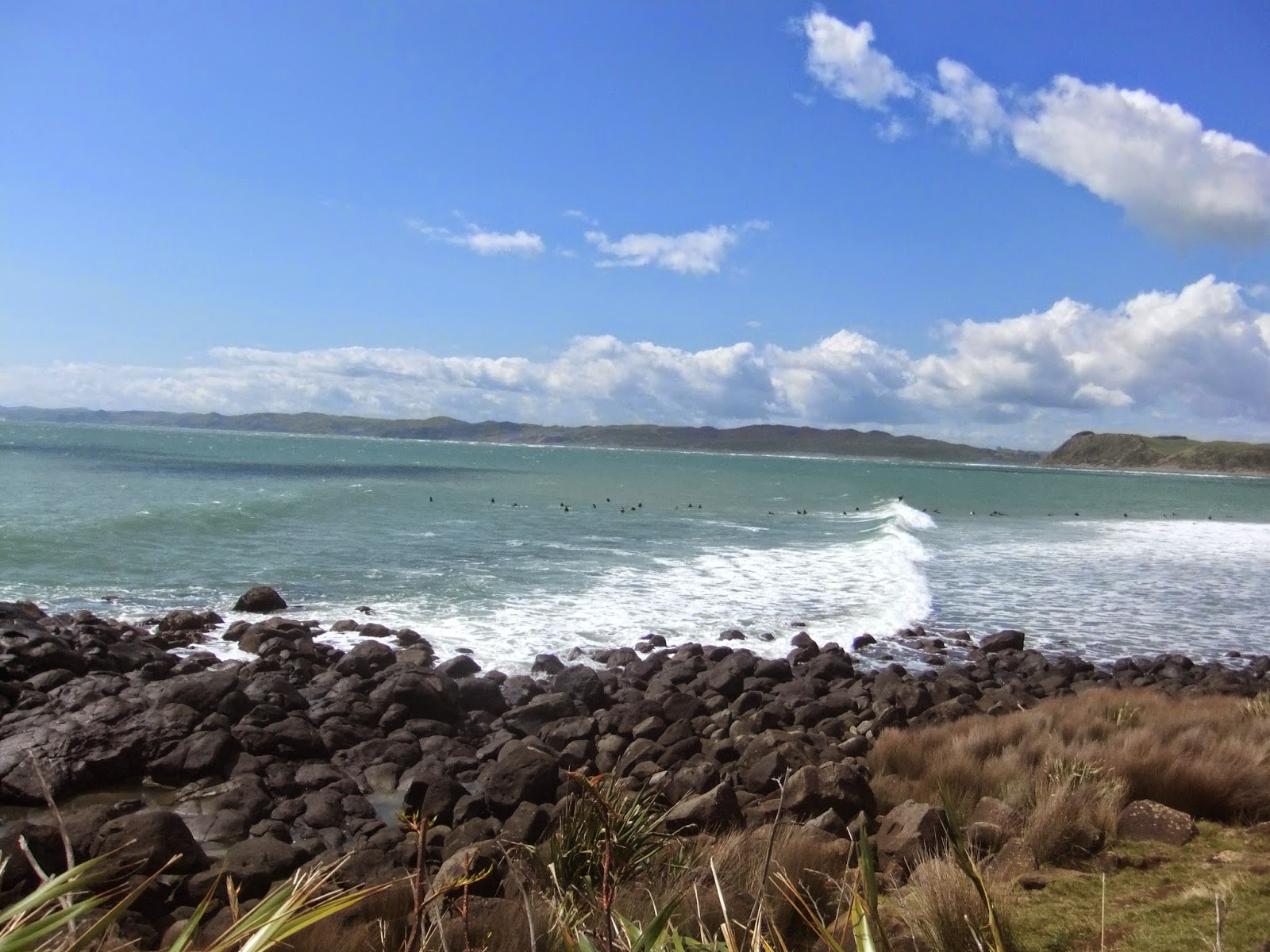 Thanks so much for reading! Why COVID Won’t Stop Me From Travelling (Safely)

What to Bring to the Beach: A Packing List