Sydney is one of Australia’s largest cities known for its historic landmarks like the Opera House and Harbour Bridge.

In fact, there’s so much to see and do in the capital of New South Wales, which is why it attracts millions of visitors annually.

I’ve personally been to Sydney twice now. The first time was at the end of my very first backpacking trip in December 2014. After almost four months of hostel living, I was ready to go home. Therefore, I didn’t invest too much emotionally into Sydney that time.

The second time around was in September 2016 on holiday. And I enjoyed it so much more. Actually, I didn’t want to leave. How to Get to Sydney From the UK

First things first, getting to Sydney from the UK is reasonably straightforward. It just takes a while! (About a day, to be exact.)

Whether you head there from London or Manchester, you’ll need to get a connecting flight at Dubai, Doha or Singapore airport.

At the moment, Qantas is testing flights that go direct from London to Sydney (which would be amazing, let’s face it!). However, there’s no timetable as to when this may be offered to the public.

How to Get Around Sydney

Getting around Sydney is fairly easy. The Central Business District is pretty walkable and, for longer distances, you can hop in an Uber.

That said, if you want to use public transportation, you’ll need to purchase an Opal card. The details are as follows.

Sydney’s train system also has a City Circle network which is the easiest way to get around the CBD. Plus, the T8 line will take you to and from the airport.

Want to know how much public transportation is going to cost you? I’ve got you covered:

Also, note that there is capped pricing on Opal cards. This means once a certain amount has been reached, you won’t be charged anymore. The caps are as follows.

Fun Things to Do in Sydney

Whether you’re staying in Sydney for five or fourteen nights, make sure you fit in the following attractions.

Things to do in Sydney 101: the Circular Quay, Sydney Opera House and the Harbour Bridge. Obviously.

But what’s not so obvious? Stopping off at the Opera Bar on the way to the Opera House.

In addition to having excellent views of the harbour where you can take photos, it’s also a sun trap where you can bask in the rays while sipping a nice, refreshing cold beverage. Win-win. 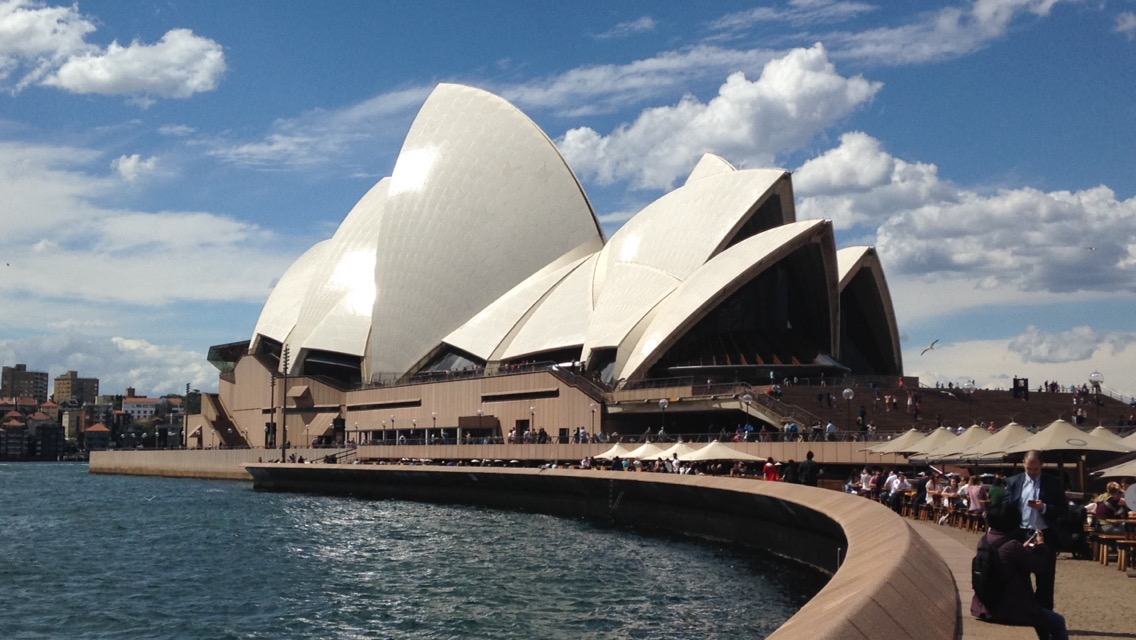 Situated right next to the Opera House, Sydney’s 30-hectare botanical gardens are a treat for the eyes. Especially on a sunny day.

Plus, there’s always some kind of event going on.

Whether you check out said event or simply wander through the greenery, it’s sure to make for a pleasant afternoon.

One of the best things to do in Sydney if you’re a fellow fashionista is to head to the shops.

The city has a diverse shopping scene. From the luxury boutiques of Westfield to the high street stores of Pitt Street, there’s something for everyone to enjoy.

The Queen Victoria building is also super quirky, where you can pick up anything from unique souvenirs to upmarket homeware. Of course, I couldn’t NOT mention Bondi Beach on this list. Sure, it’s super touristy, but it’s also a must-do for all ages.

Not only is the beach stunning, with its fine, white sand and deep blue waters, but the town of Bondi is adorable and features a lot of great bars and restaurants.

You can lay out at the beach in the afternoon sunning yourself and then head to one of the eateries for happy hour. Day made.

Furthermore, there’s a coastal walk from Bondi Beach to Coogee Beach (or vice versa) which is extremely pretty (if you don’t mind a bit of a hike!).

Alternatively, you can just head to Coogee Beach INSTEAD of Bondi for a much quieter, more peaceful vibe.

The town of Coogee is also a little more quaint and has fewer tourists. Head here for a breather if you want to get away from the crowds. 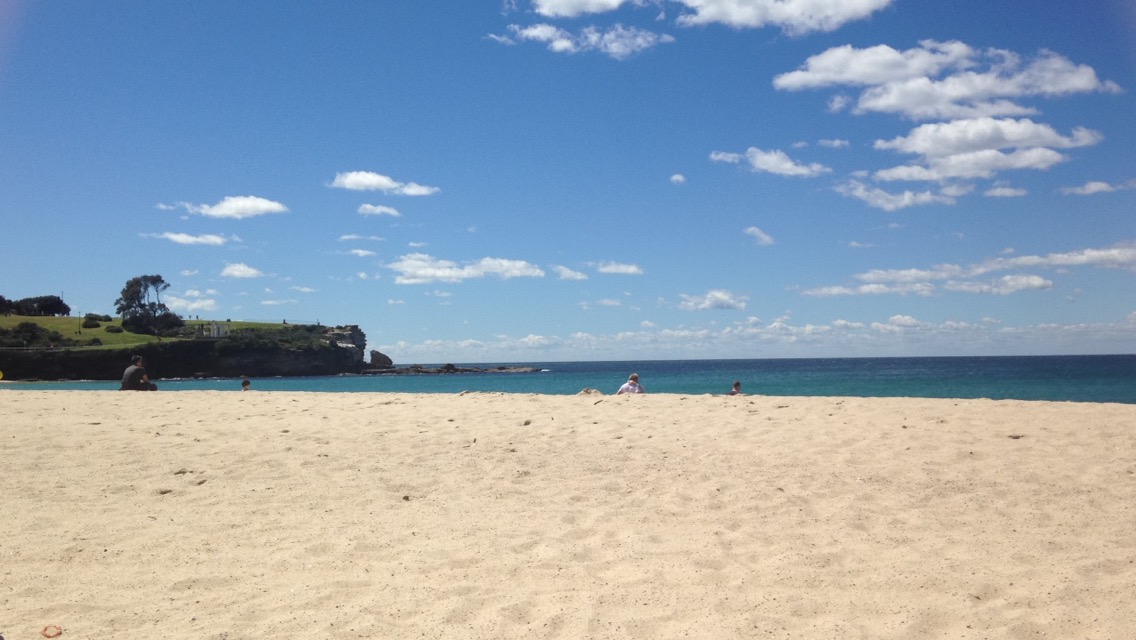 Don’t ask me what I was thinking the first time around, skipping the zoo. How could I have done that to myself?

After all, it’s a well-known fact that Katie Davies loves the zoo. I’ve always enjoyed the zoo and believe you’re never too old to go to the zoo.

Anyway, I came to my senses this time around and dragged my sister to Taronga. And I’m so glad I did!

Not only is the zoo pretty awesome with some of my favourite animals (GIRAFFES, I’m looking at you). But it also has spectacular views of the city skyline, including the Harbour Bridge and the Opera House.

Finally, one of the top things to do in Sydney is head to Darling Harbour. A LOT of people go during the day thanks to the indoor shopping centre and abundance of cafes and restaurants.

Having said that, you should also go at night. Taking Advantage of Round Two in Sydney

All in all, I genuinely feel like I had a much better experience in Sydney during round two because it wasn’t rushed and I was in a much better headspace.

I also saw and did a lot more!

In fact, I think it’s one of those cities where there’ll always be new things to explore. And that’s why it’s so tempting to keep going back.

Have you been to this amazing Australian city? What are your favourite things to do in Sydney?

5 Reasons Why I Love Melbourne
7 Highlights of Wisconsin USA