5 Things to Do in Orlando (As an Adult!)

While my sister and I were travelling around the US in 2016, we naturally had to add Orlando onto the list.

Why? Well, we’d already been as children. But we wanted to see what the place could offer us as adults (in addition to the opportunity of getting to relive our youth at the theme parks!)

And let’s just get one thing straight before we dive in to the top things to do in Orlando as an adult. This post is going to be extremely Harry Potter heavy.

Things to do in Orlando as an adult 101: wander around the downtown area.

Most tourists only know about International Drive, the gateway to the theme parks, but downtown Orlando is a hub of amazing cafes, restaurants and shops.

And do you know what else? It’s always buzzing, day or night. 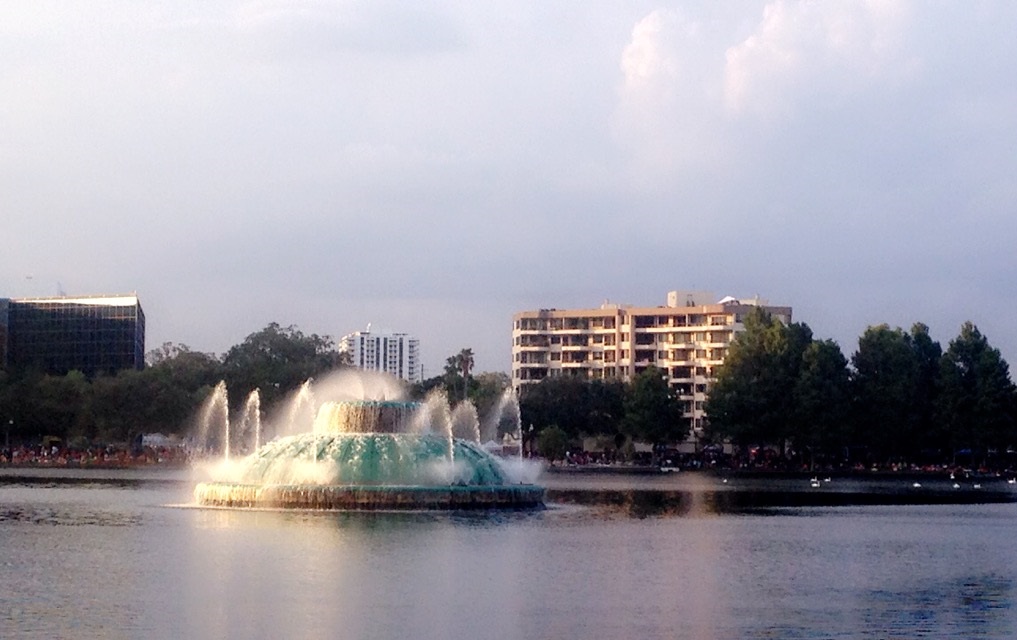 2. Have a Day in Lake Eola Park

Lake Eola and its neighbouring park still lie in the downtown area, admittedly. But that doesn’t make them any less lovely.

Grab a picnic and you can quite easily spend a sunny day lounging or walking around the lake with ice-cream. (And all for hardly any money!)

Bonus points for if you manage to be there on Fourth of July. Americans really go out for the Independence Day celebrations. And in Orlando, in particular, it’s quite cute as people gather around the lake with their deckchairs, picnic blankets and snacks to watch the fireworks.

We found a classic All American hot dog stand so followed suit by stretching out on the grass with our root beers and hot dogs in hand. Bliss!

3. Visit the Mall at Millenia

Are you a shopaholic like me? Great – you’re going to love the Mall at Millenia.

Situated towards the north of International Drive, it has two levels of high street stores AND designer boutiques. I’m talking everything from Sephora and H&M to Gucci and Rolex.

And once you’ve shopped up an appetite, you can even visit the wonderfulness that is The Cheesecake Factory for a hearty meal. You’re welcome.

4. Head to the Beach

Another one of the most popular things to do in Orlando is to drive two hours outside of the city. There, you’ll stumble across a number of beaches.

And yes, they really are as gorgeous as everyone says Florida beaches are.

Thanks to its central location, you can go to either coast. That said, keep in mind that Vero Beach and Cocoa Beach tend to be the most popular.

Just rent a car and away you go! Not jealous at all.

Okay, so I know that this post is supposed to be for adults. But you really can’t beat the original Walt Disney World (Magic Kingdom) and Universal Studios (with its adjoining Islands of Adventure) when you go to Orlando.

Sure, there’s a dozen theme parks that you can choose from, but these classics never disappoint.

The Wizarding World of Harry Potter is an extra treat thrown in for Harry Potter fans. Diagon Alley is situated in the Universal Studios park and Hogsmeade is located in Islands of Adventure. And BOTH are must-dos.

I mean, the amount of detail that’s gone into the sets is insane. It literally feels like you’ve just stepped foot into one of the films!

It’s all truly incredible and something that all the Harry Potter fans on this earth should experience. 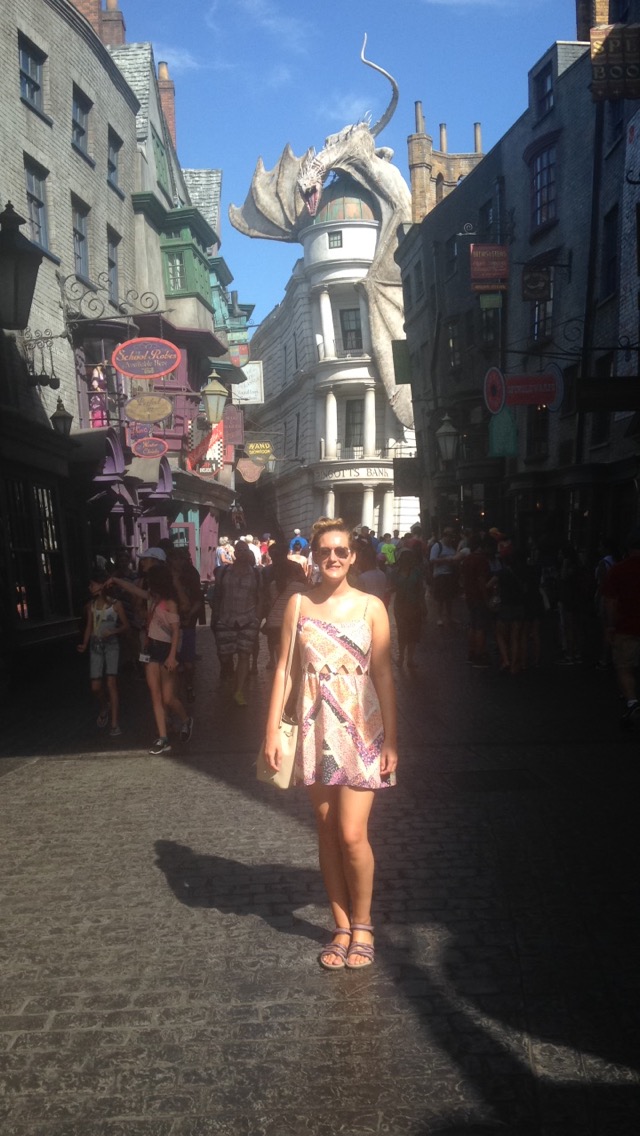 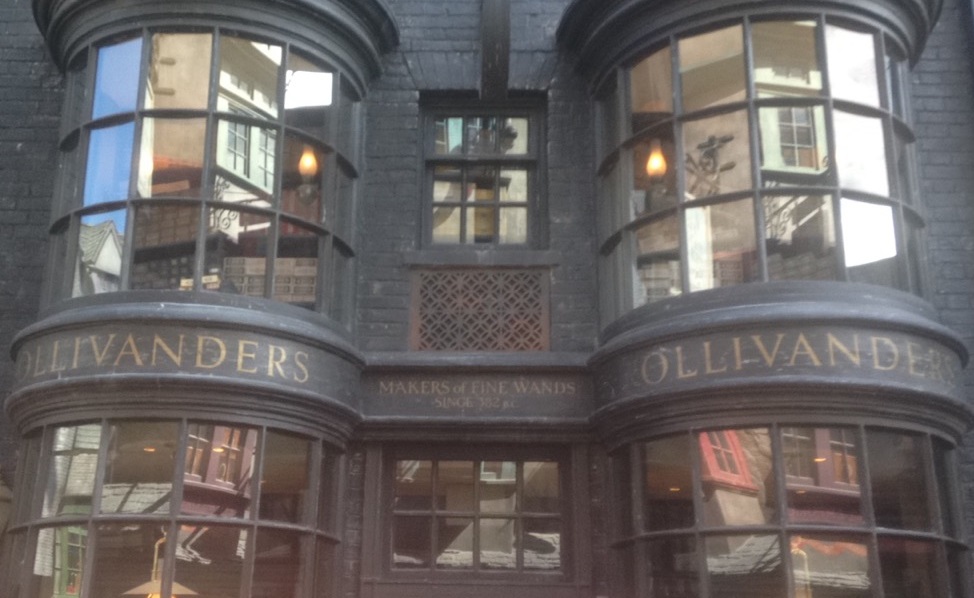 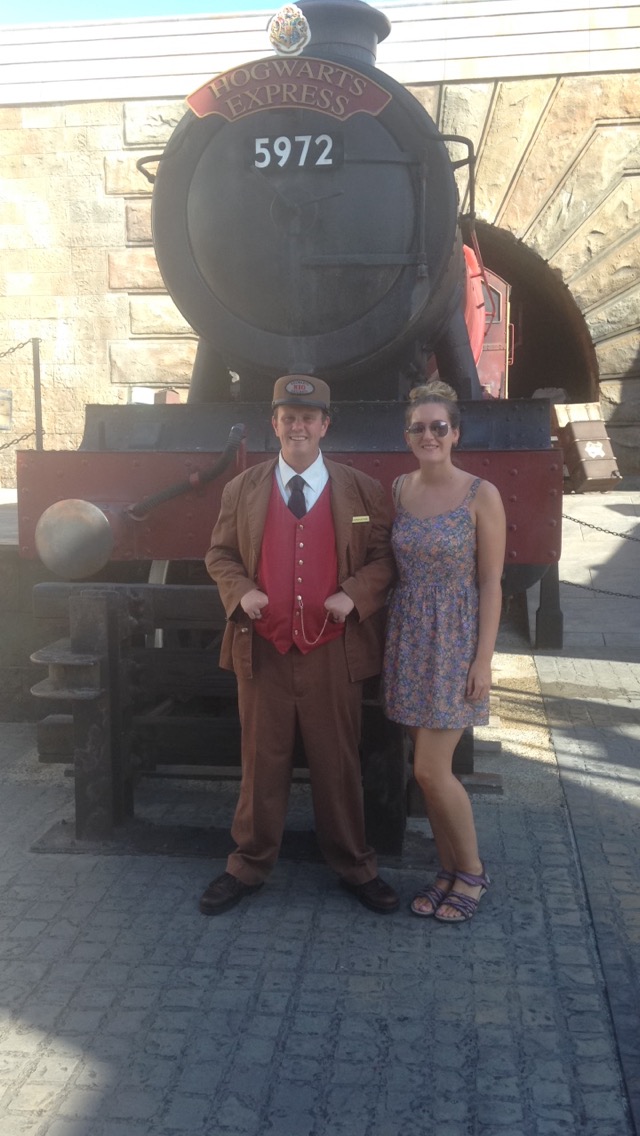 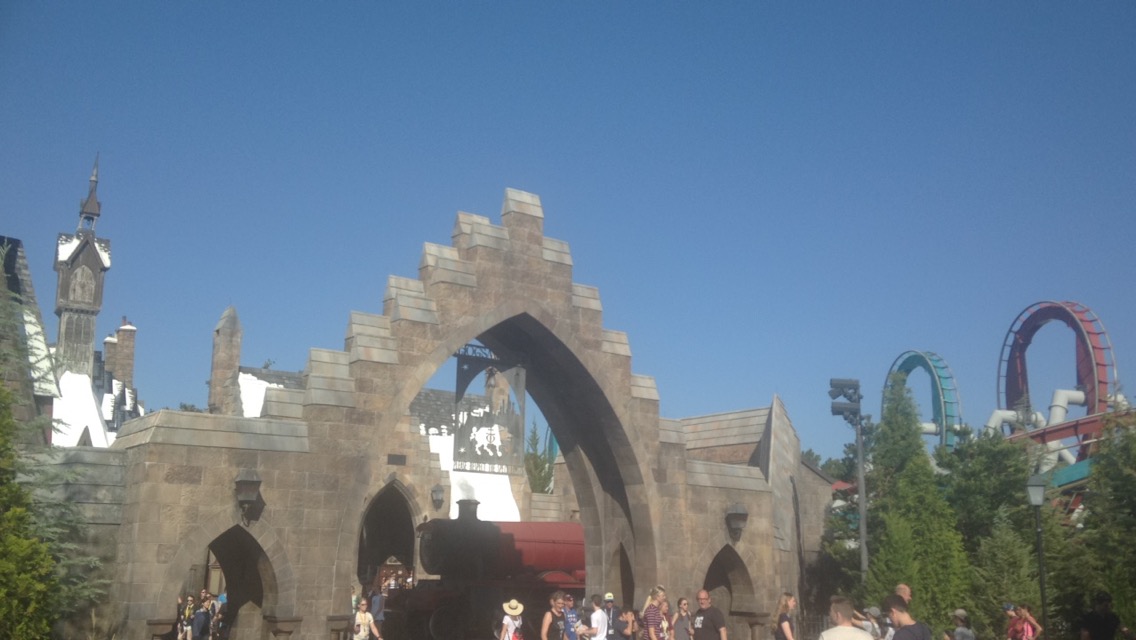 Making the Most of the Things to Do in Orlando

The great thing about Orlando is there’s something for everyone to enjoy. Whether you stick to adult-only activities or embrace being a big kid for a limited time, you’re guaranteed to have a good visit. 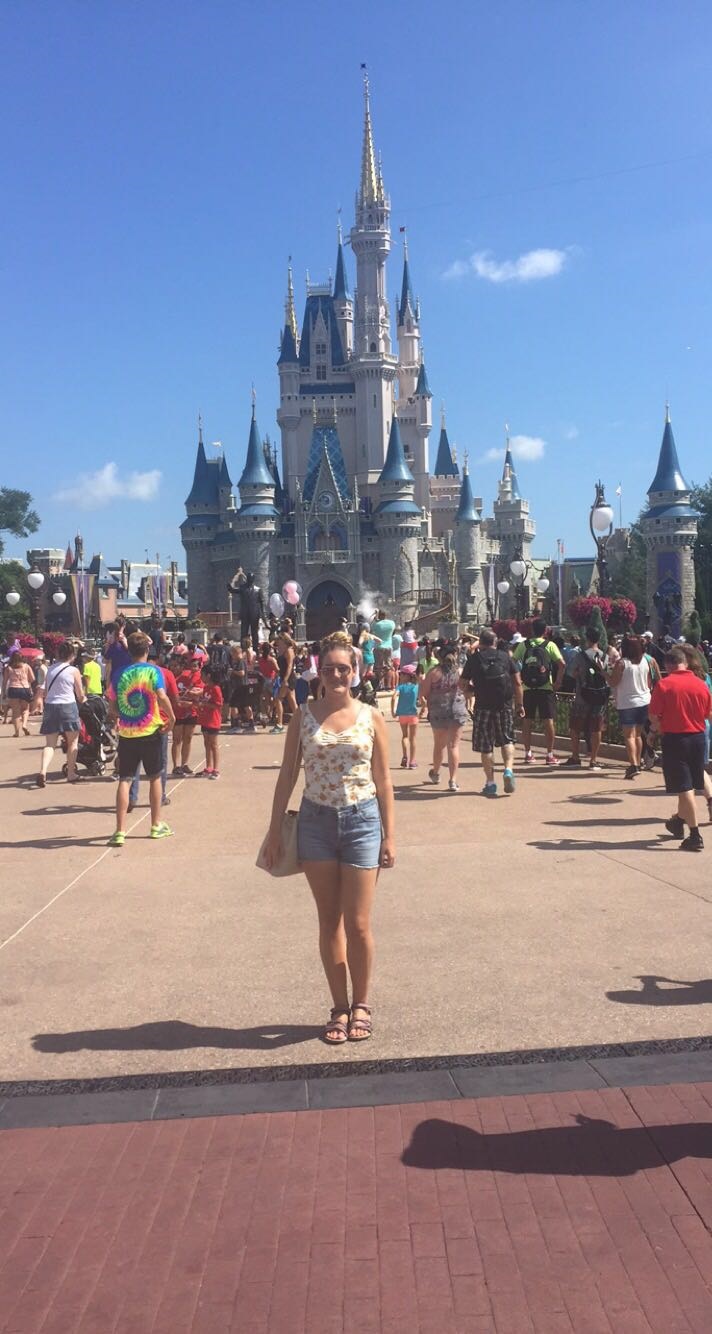 Have you been to the Wizarding World of Harry Potter? What did you think about the things to do in Orlando? Thanks so much for reading! Katie-xo

3 European Cities on My Travel Bucket…

5 Mount Cook Activities You Can Do…

5 Reasons Why I Love Melbourne