5 Things to Do in Boston in Winter

Boston: the capital of Massachusetts and one of the oldest cities in the US.

It’s beautiful with lots to see, but it can be a bit of a nightmare to venture there during the colder months.

Why? Well, their winters are notoriously bad. From severe snow storms to temperatures plummeting between -12 and -15 degrees, the weather can have a negative effect on public transport and outdoor activities.

In fact, when I visited Boston with my sister in February 2015, the snow and public transport delays made it very difficult to get around and do all the things that we wanted to do.

And I’d never felt so cold in my life. (Until I visited Wisconsin the next year, but that’s another story.)

That said, there is a sort of charm to Boston when it’s suffering from extremely low temperatures. Here are 5 things to do in Boston in winter. 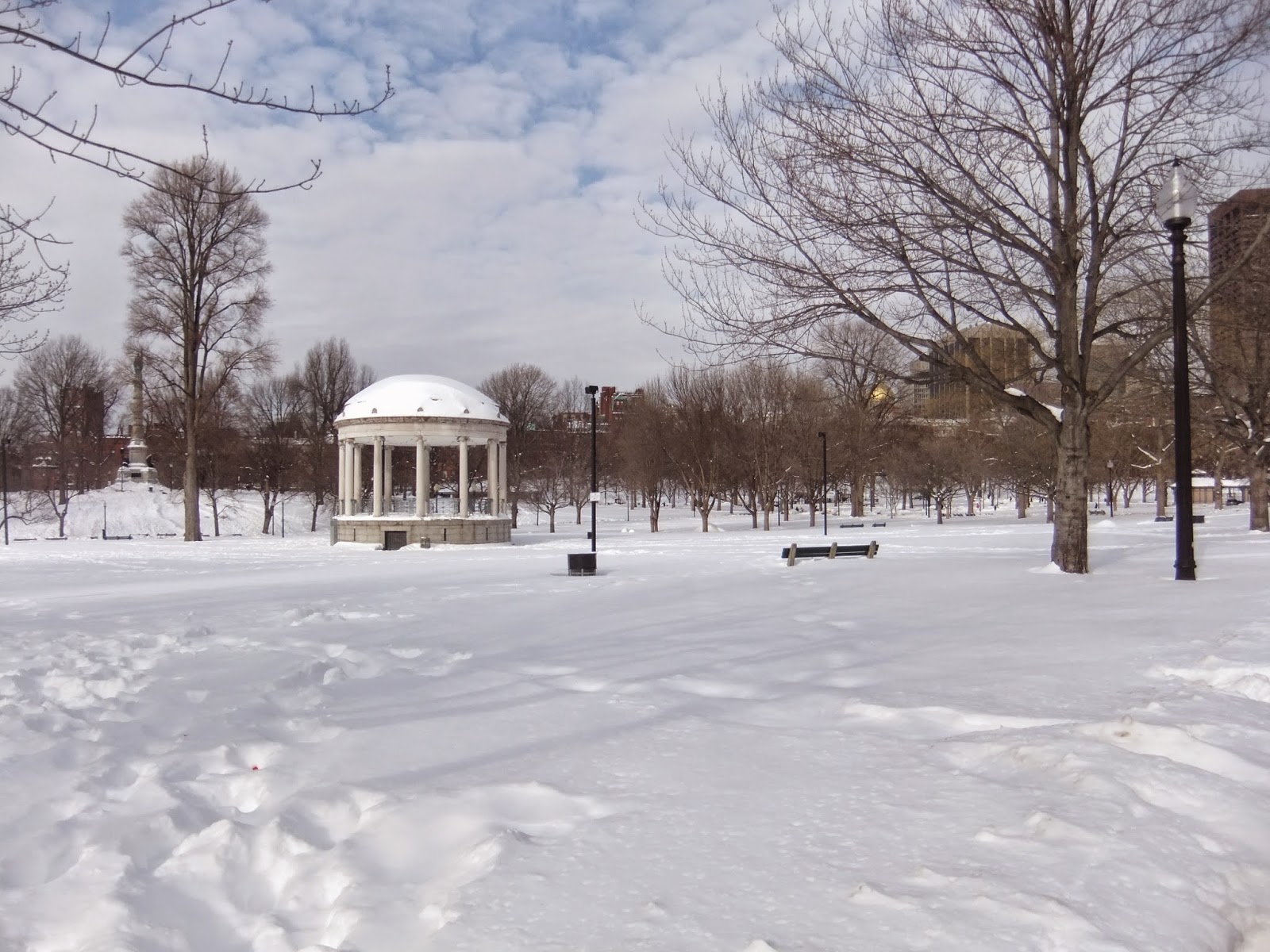 Things to do in Boston in winter 101: the Freedom Trail, which is a walking route of historic sites that lasts 2.5 miles. It tells the story of how the nation was founded and it’s super interesting!

Well, you can’t. However, you can go visit the sites separately as and when the temperatures allow it.

The start of the trail is situated in Boston Commons, a pretty park that looks extra enchanting when it’s covered in snow. And you can go iceskating or sledding there – result! 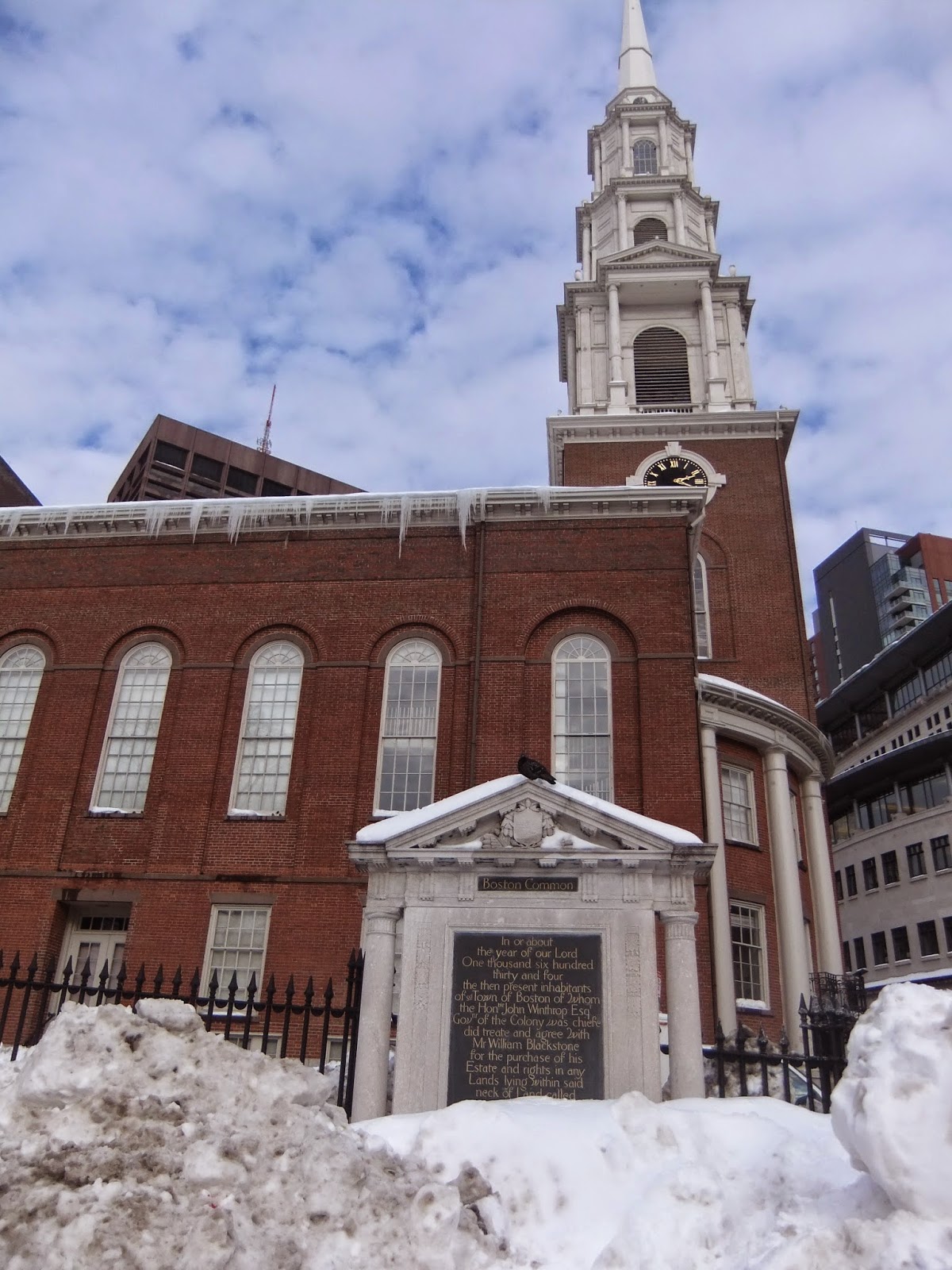 If you’re lucky enough to get a clear day, check out the Charles riverfront where you’re supposed to get an incredible view of the city and its impressive skyline.

For my sister and I, it snowed during our entire journey there and back so it obstructed our view somewhat.

(Our journey was on foot by the way, and involved sidestepping big piles of snow and trying not to slip on black ice. It was an experience, to say the least!) 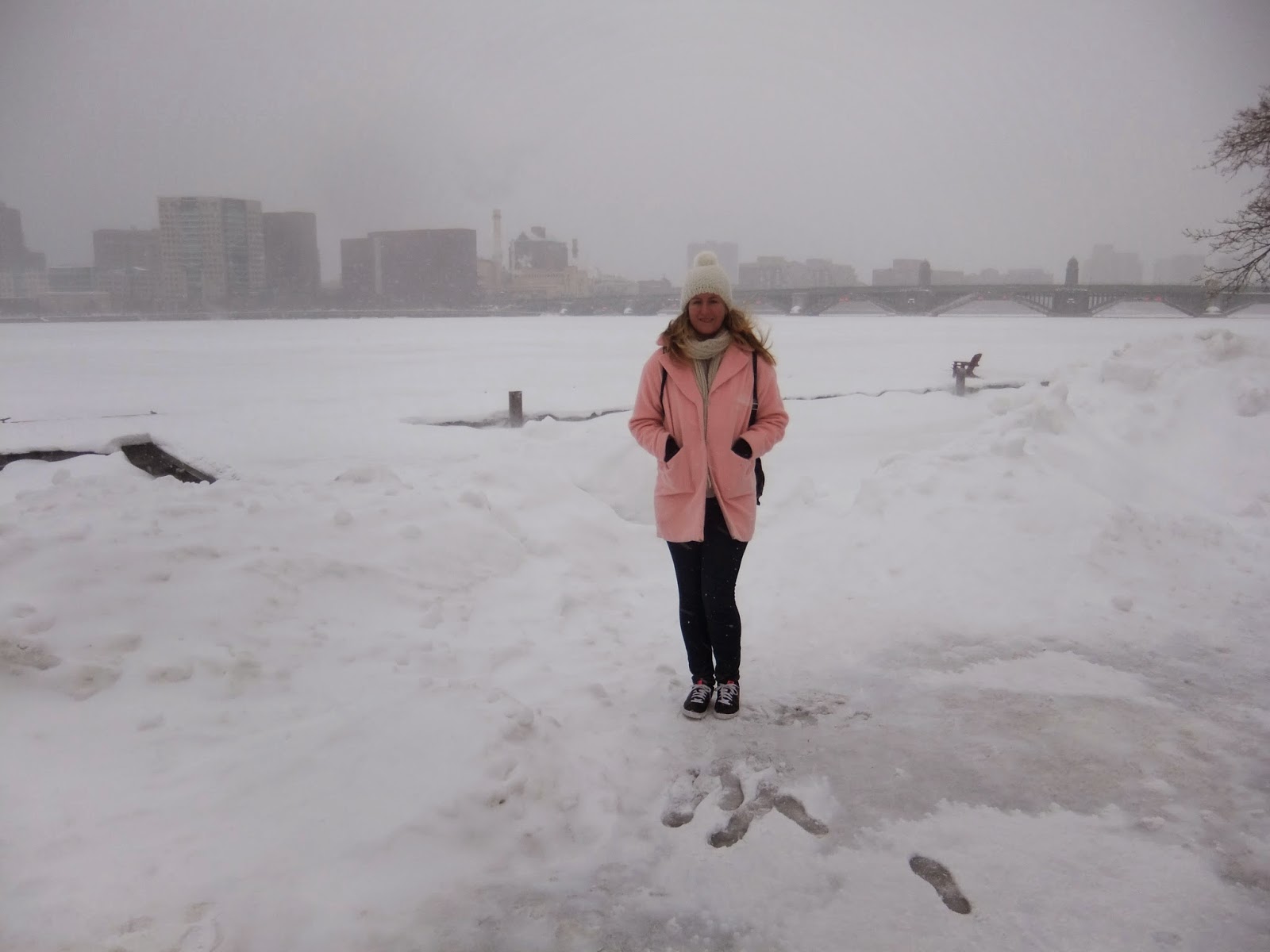 If it’s freezing cold and you don’t want to be outside for long, one of the best things to do in Boston in winter is head to one of the city’s popular museums.

Whether it’s the Tea Party Ships and Museum, the Institute of Contemporary Art or the Museum of Science, there’ll be something for everyone to enjoy.

And it’ll be warm inside, which is obviously a huge bonus. 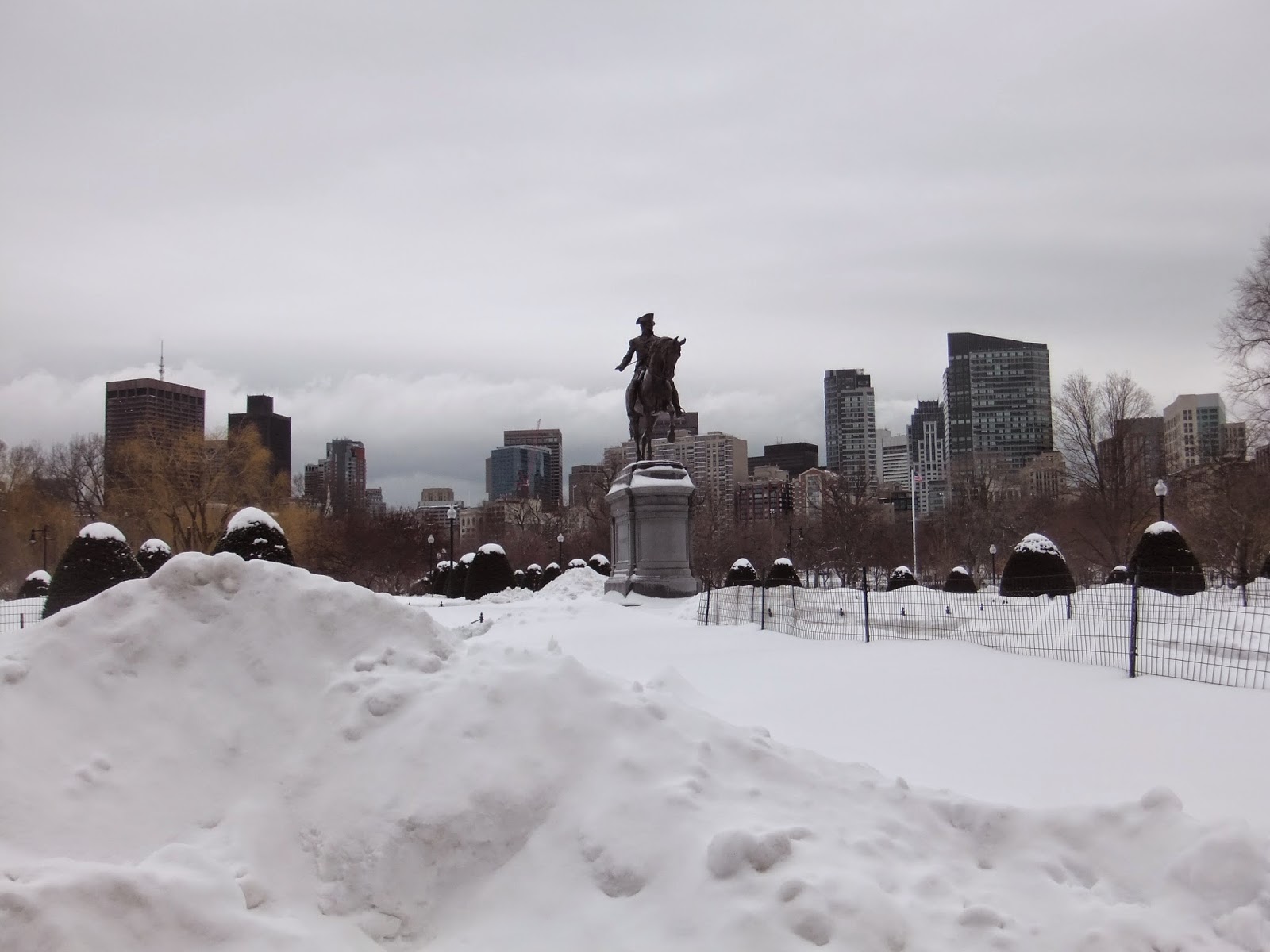 One day when the snow stopped, my sister and I took the Metro over to the cool Cambridge area.

Being fresh out of university at the time, I was eager to see the famous Harvard University and walk the grounds where so many intellectuals had walked before us.

We then explored Cambridge, which is a cute, student-filled town with good shopping, high-quality restaurants and fun nightlife. We even found an Irish pub where we met a group of friendly locals and ending up dancing the night away! Bonus. 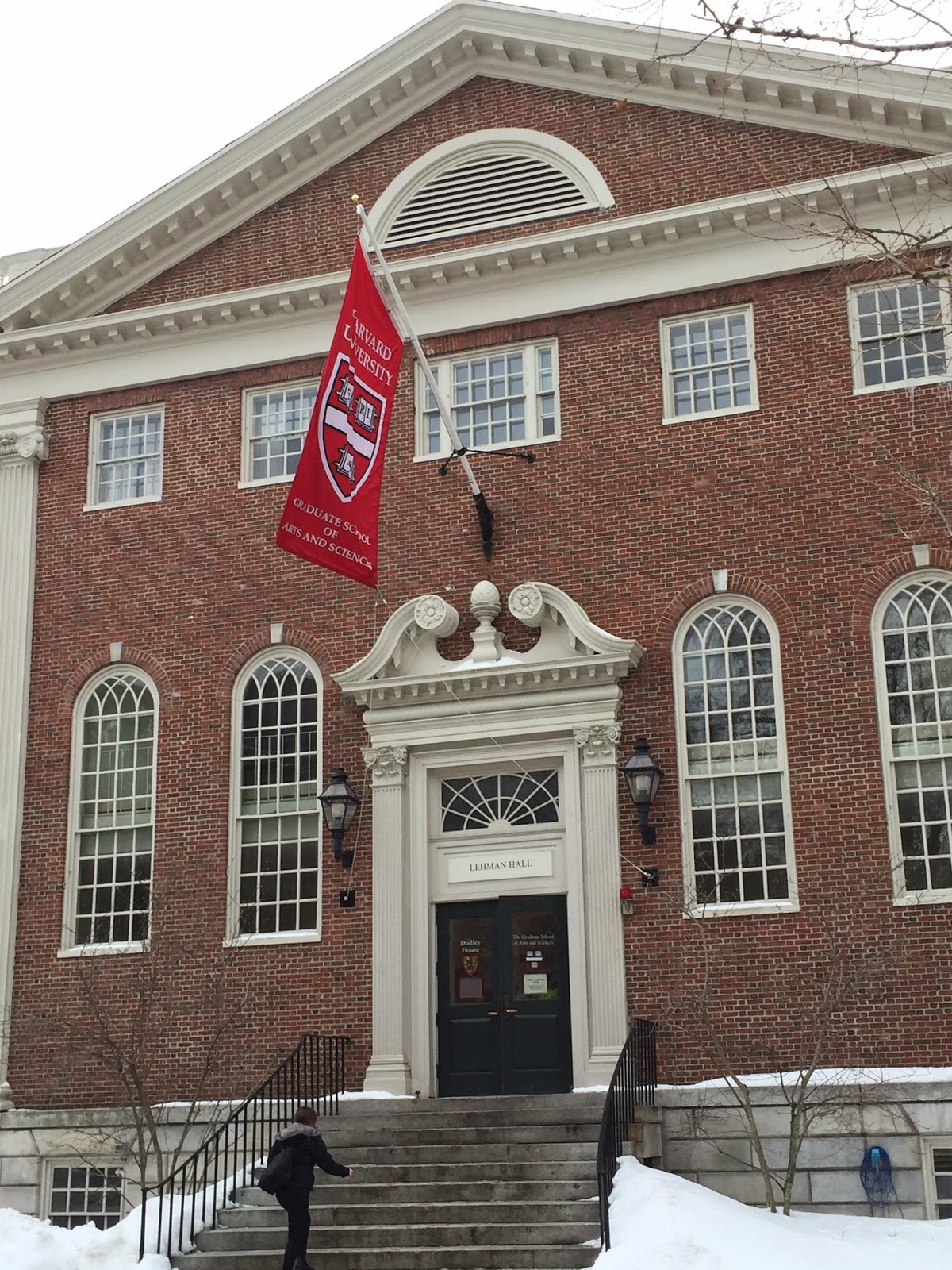 If you’re in the city at the beginning of February and New England Patriots happen to win the Super Bowl (again!), one of the most enjoyable things to do in Boston in winter is to check out the Victory Parade.

Sure, we might have been stood outside for two hours waiting for the parade to pass us after the Pats triumphed over the Seattle Seahawks in Super Bowl 2015 with numb toes, but it was such a good time!

That said, there was a surreal moment when the parade ended where we had to run into the nearest Dunkin Donuts pronto so we were able to feel all of our body parts again. 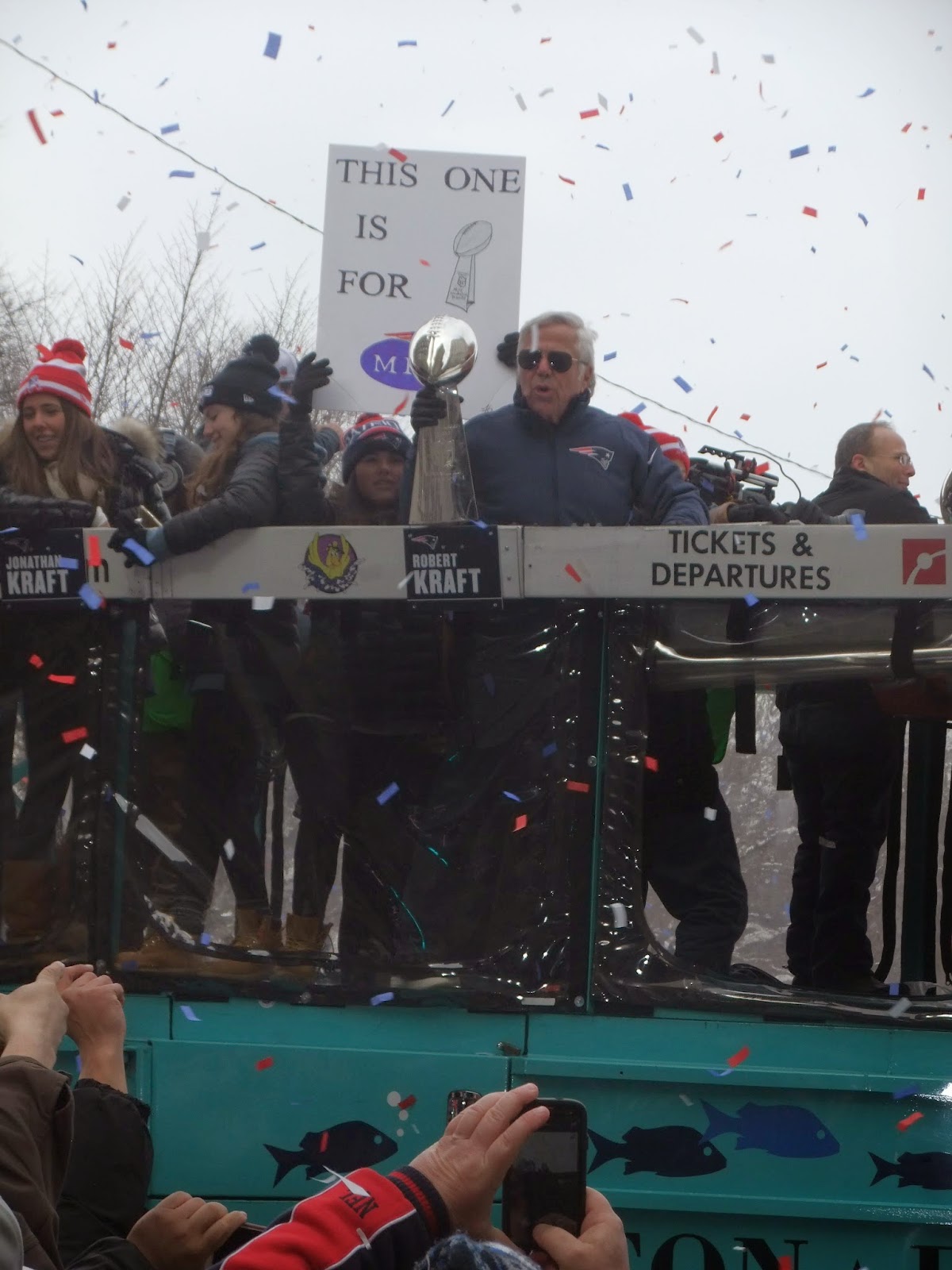 Making the Most of Things to Do in Boston in Winter

Sure, visiting Boston in winter might not be for everyone. I understand why some people advise you against it.

However, the amazing architecture and history that draws tourists to Boston doesn’t stop being amazing just because it’s snowing.

In fact, it puts a whole different spin on it. And it’s up to you to decide whether this is a positive or negative spin. 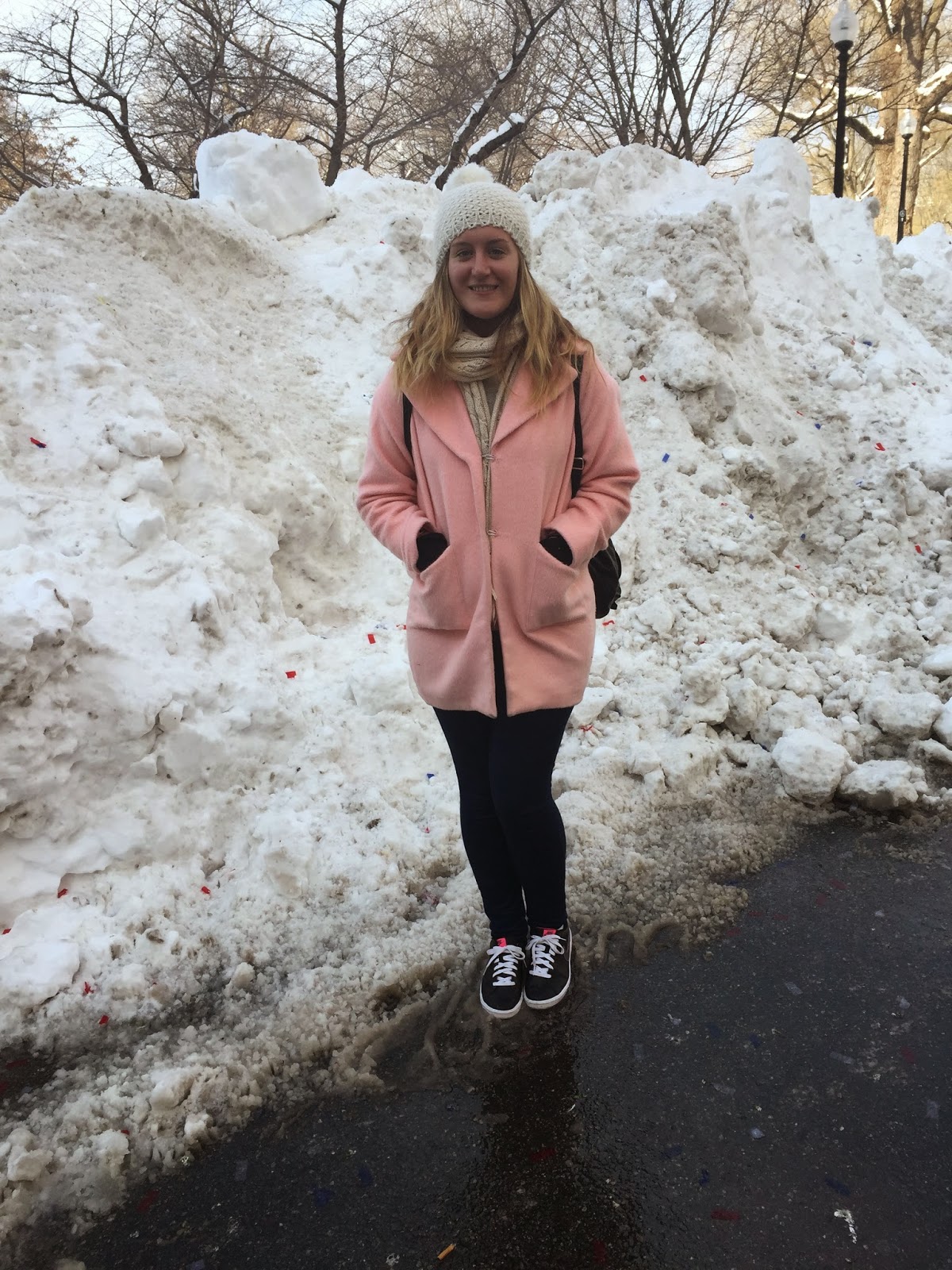 (Have you been to Boston before during the cold months? What would you say are the best things to do in Boston in winter? Katie-xo)

5 Las Vegas Clubs and Parties You…